The year 2015 was a distinctive year for the Council on Animal Affairs. It was the year in which an evaluation was delivered on its performance as an independent advisory body – an evaluation which endorsed the direction in which the Council has developed and at the same time encouraged the Minister to make more frequent and wider use of the Council. 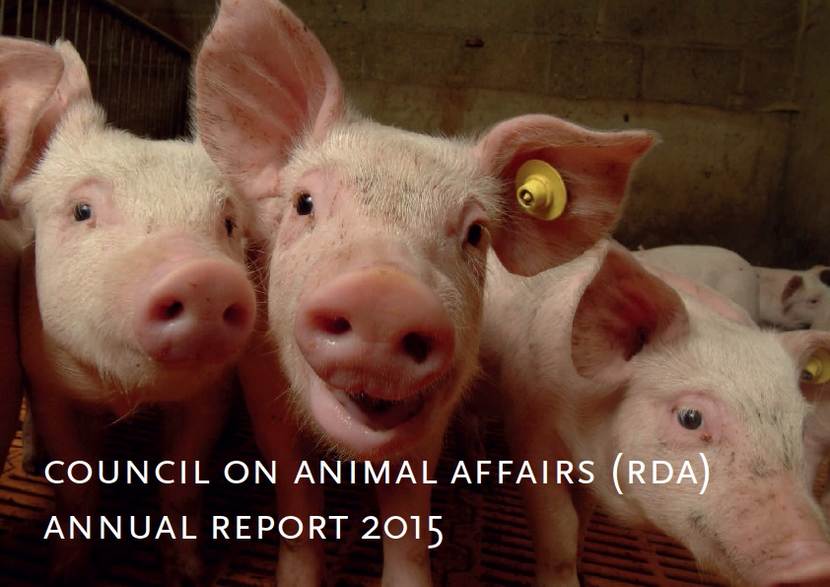 It was also a year in which preparations were set in motion for many new advisory reports, requested and unsolicited, whose publication took place after the end of the calendar year. This annual report provides information on the advisory reports published in 2015 and also on those which have been published since then or which are still in production.