Worldwide interest in the use of insects as a promising alternative source of high-quality protein has clearly risen in recent years. The Netherlands and other western countries are producing increasing quantities of insects as source of food for humans and production animals. This development raises questions, such as: how safe is the consumption of insects? What about greenhouse gas emissions and ammonia? How dangerous are escaped insects, and should we take insect welfare into consideration? 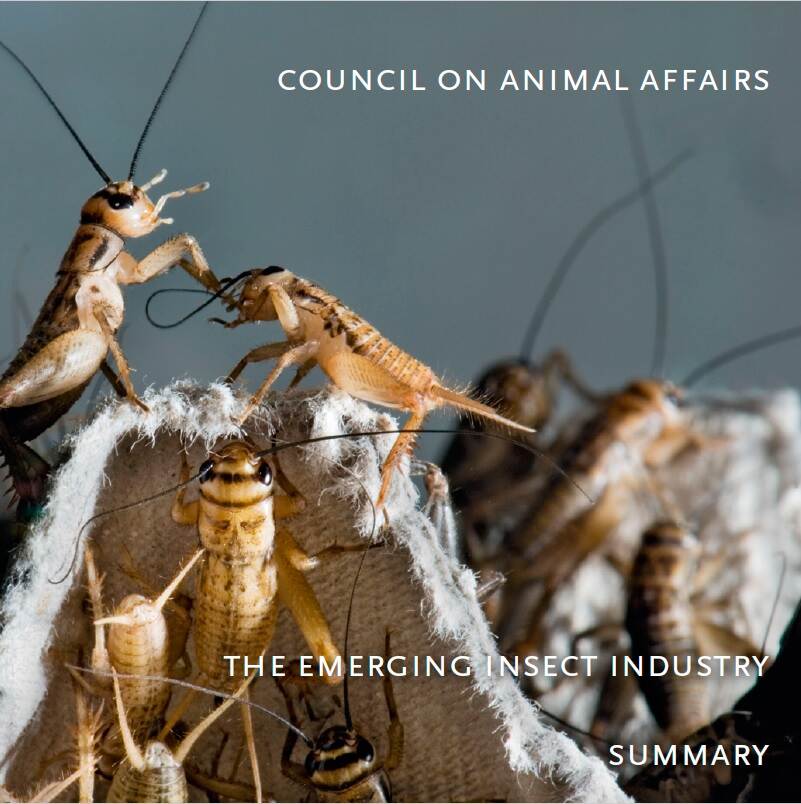 In light of this, the Council on Animal Affairs (RDA) deemed it necessary to issue an advisory report on the most relevant societal and ethical issues surrounding the large-scale production of insects and other land-dwelling invertebrates. Our aim is to create an overview of the interests of humans, animals and the environment within this fast-growing sector, and thus reveal any gaps in policy, legislation or research requiring attention. The report was condensed into a citizens summary in order to reach a wider audience.